Abra is one of the largest furniture store chains in Poland, having their retail outlets throughout the country. The first store of Abra was established in 1990 in Cracow, where until today is the company's headquarters. For many years of the business activity of the company, its profile has evolved – up to now, when it focussed exclusively on the trade in furniture. In 2000 the company already had 10 stores located mainly in southern Poland. In 2001, Abra jsc became part of the JD Group international concern with its registered office in the Republic of South Africa, which allowed it to dynamic development of the store chain. In September 2011, Abra jsc became part of the Steinhoff International Holdings Limited Capital Group– one of the world's largest companies from the interior design industry/interior fit-up industry and household products.

Now, within the network of furniture stores of Abra, operate approx. 95 retail outlets, located in 86 cities in Poland, and year by year is increasing the number of stores.

The company has received many prestigious awardsand industry awards. These include, among other things, the title - Discovery of the year 2008, the Consumer’s Laurel 2010 and the Consumer’s Laurel – Grand Prix 2010, Diamonds of ”Forbes” 2011, Large Pearl of the Polish Economy 2011, Service Quality Emblem 2012, Customer Service Quality Star 2013 and the mark - Superbrands 2014.

The furniture of Abra is characterized by practicality and functionality as well as a high quality coefficient in relation to the price. Trade Policy of the company consists in constantly adapting offered equipment to current trends and to changing expectations of Customers, which will find in the shops of Abra extensive product range outstanding in respect of industrial design, colors and functionality. 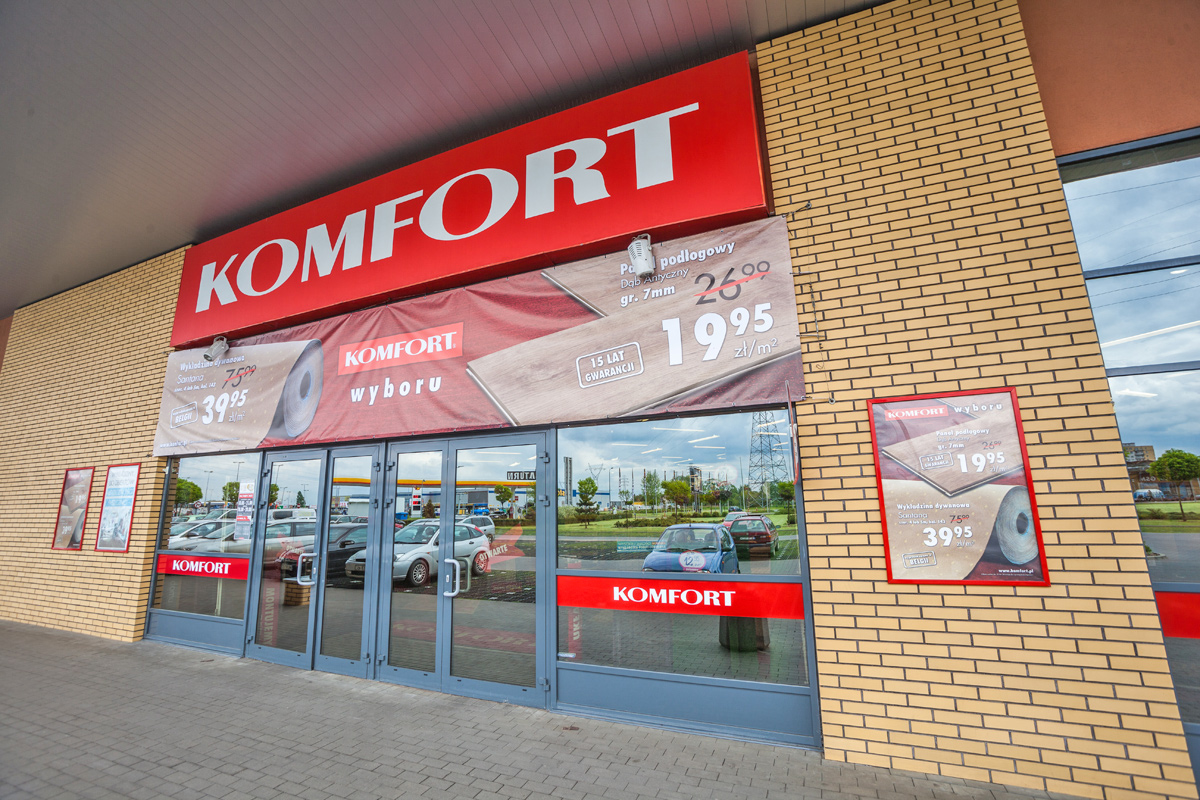 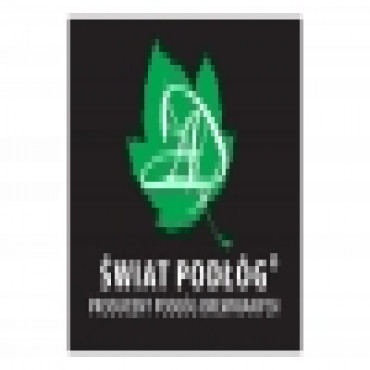 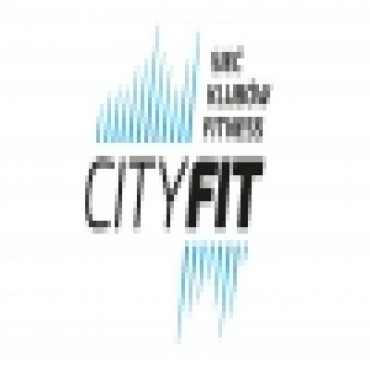 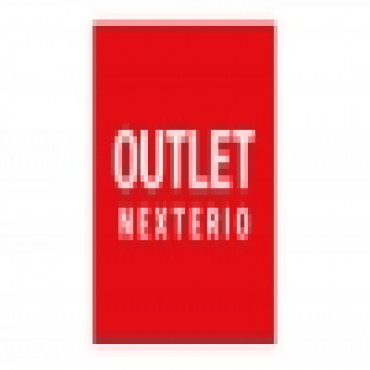 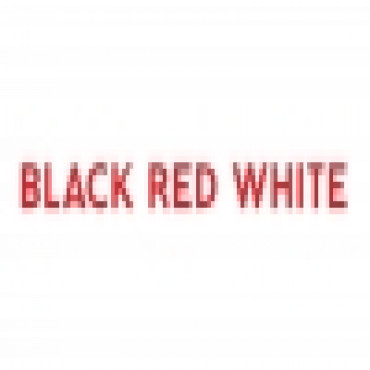 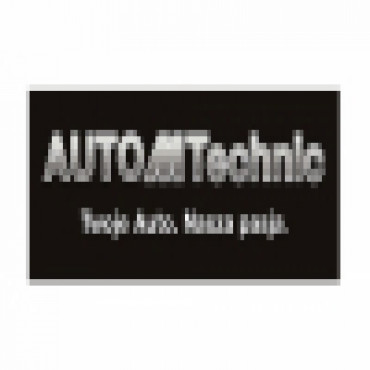 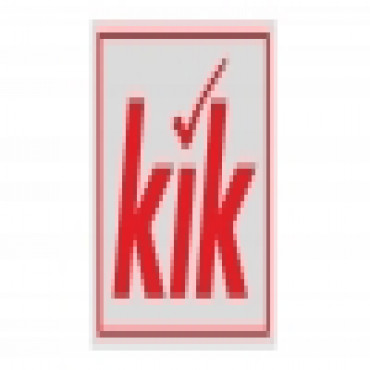 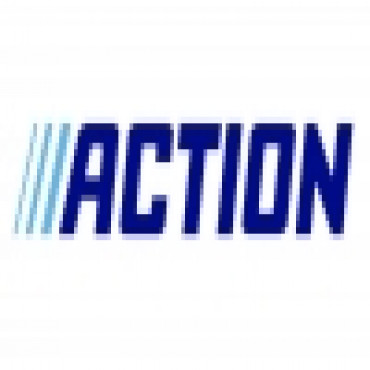 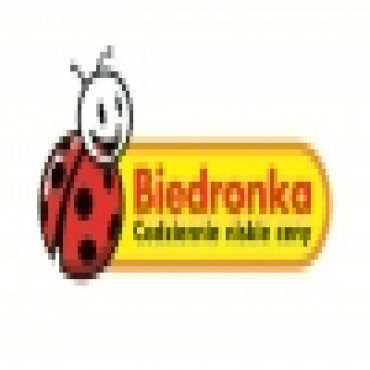 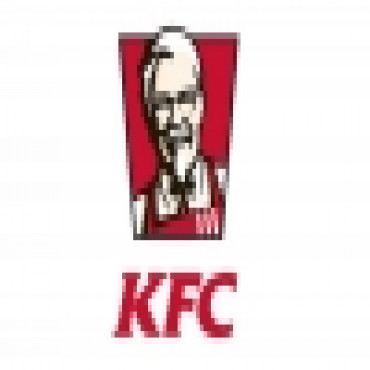 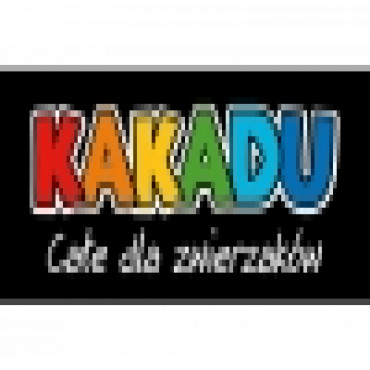 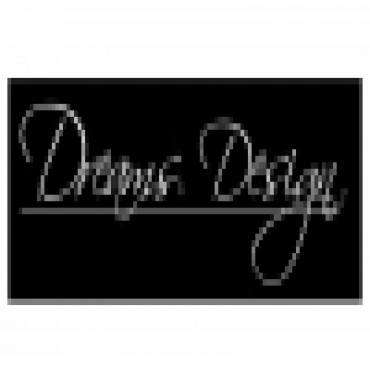 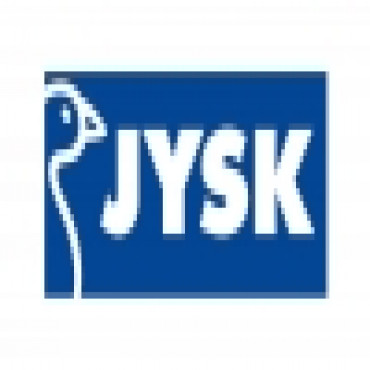 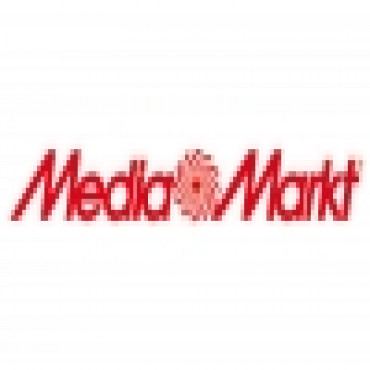 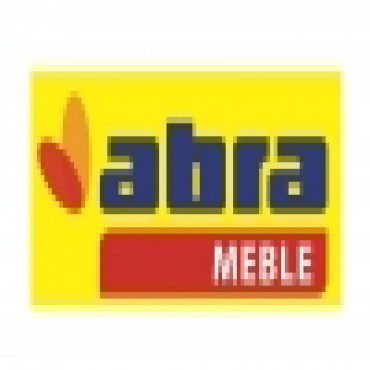 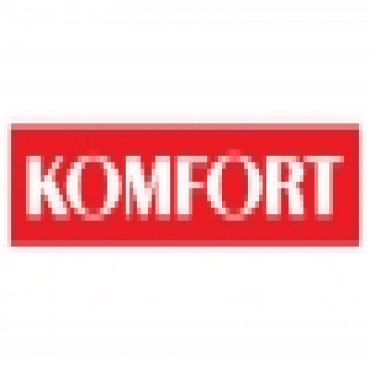 For customers that arrange or refreshing their apartments and houses gathered under one roof company with an established market position. Read more...